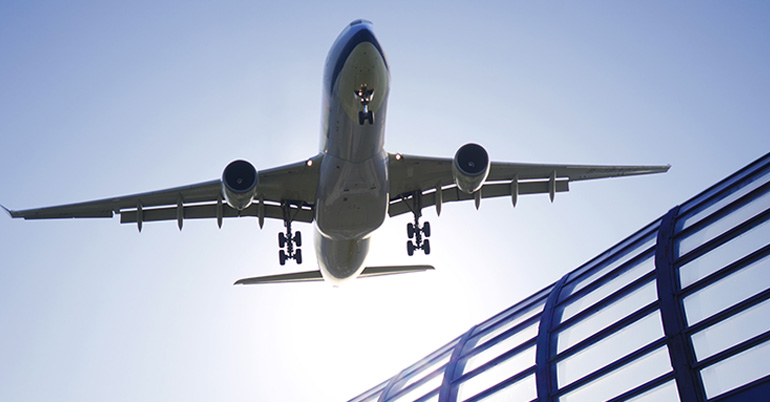 Acted for trustees in claim by the Republic of Pakistan against former Prime Minister Bhutto’s husband, Mr. Zardari.

Acted for trustees in claim by the Republic of Pakistan against former Prime Minister Bhutto’s husband, Mr. Zardari. The Republic sought to obtain trust assets by compromising with the liquidator of underlying companies.

Assisted a Florida law firm representing the government of a Caribbean Island nation with identifying principals and shell Panamanian corporations used to funnel funds from a bid rigging scandal related to an airport project.

Represented the government of Antigua and Barbuda in an ongoing civil investigation and civil claims in the U.S., the Isle of Man, Switzerland and Bermuda, arising out of international fraud scheme used to siphon and launder government funds resulting from the repayment of a desalination plant financing by an arm of the Japanese government.

Represented the government of Trinidad and Tobago in the investigation and civil prosecution of civil RICO and other claims, including locating and recovering the proceeds of crime in the U.S., Switzerland, Liechtenstein, Bahamas, Panama and Trinidad arising out of a sophisticated multi-jurisdictional bid rigging and public official bribery scheme. Over US$ 40 million in assets were recovered by either freeze orders, restitution or the invalidation of contracts procured through fraud.

Represented the government of Nigeria in the Abacha case in Switzerland, and was the lead law firm in the recovery efforts initiated in 12 jurisdictions through mutual assistance and criminal proceedings to recover public funds embezzled over five years by former dictator Sani Abacha and his family, estimated between US$ 3 to 5 billion. Approximately US$ 2 billion have been frozen and more than US$ 1 billion has been repatriated to Nigeria.

Represented a major Japanese shipbuilding company in a multi-billion dollar malfeasance suit filed by the government of Brazil for the alleged fraud/corruption involving the construction of an oil rig without a prior public bidding procedure.