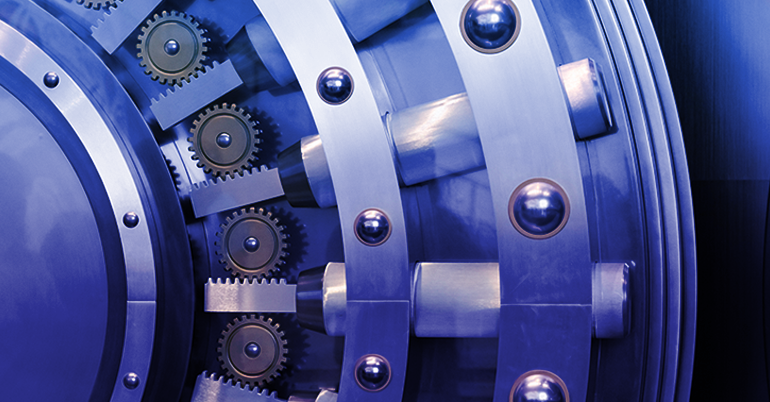 Represented the joint liquidators in a 23-year liquidation arising from a major bank collapse, which included fraud investigations. Developed an innovative scheme to repatriate unclaimed dividends to existing claimants.

Represented Komercni banka in a US$ 250 million fraud involving BCL Trading GmbH and 30 letters of credit issued by the bank at the request of BCL for purported sales of large quantities of agricultural products from Russia and the Ukraine. The bank believed there were no genuine sales of produce in Russian warehouses, the invoices and warrant lists were a sham and certain individuals acted as BCL's accomplice in a scheme designed to defraud the bank. Komercni banka won on every count and was awarded the full amount of its claim, which exceeded US$ 100 million. FraudNet members representing an offshore regulator successfully pursued the winding up of 7 linked offshore companies.

Acted for the Depositors Compensation Scheme managers in the regulators scheme for depositor protection arising from the Bank of Credit and Commerce International (BCCI), a major international bank founded in 1972 that operated in 78 countries, had over 400 branches, claimed assets of US$ 25 billion and became the focus of the world's worst financial scandal and a "$20-billion-plus heist" (Beaty & Gwynne 1993).

Represented the joint liquidators in a 23-year liquidation arising from a major bank collapse, which included fraud investigations. Developed an innovative scheme to repatriate unclaimed dividends to existing claimants.

Assisted a financial institution in international and regulatory efforts to combat cyber fraud through the use of copycat and look-alike websites, which resulted in the successful termination of the fraudulent websites.

Represented Liquidator of Barbados bank subsidiary of a Guatemalan bank and the Guatemalan Bank Supervisory Agency in the largest bank failure in Guatemalan history. The case encompassed the filing of the first ever Chapter 15 bankruptcy case in the State of Florida and the tracing and recovery of assets in various jurisdictions including the US, Grand Cayman, Barbados and Guatemala. Over US$ 50 million in assets have been recovered thus far in U.S. bankruptcy court, Refco bankruptcy and in other accounts located in the U.S.